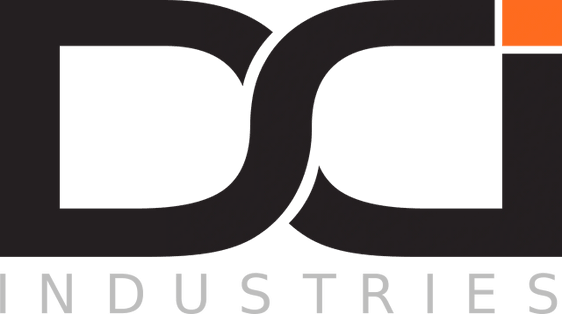 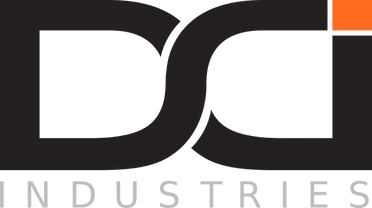 DCI Industries began in the ACT in 2010 with Simon working out of an old Falcon station wagon.  As time progressed, the business grew, we began employing staff and before long, DCI Industries was gaining a reputation for quality work and skilled staff.

DCI Industries began to expand into the world of solar power systems around 2012 and soon found a large section of the market that was mostly untouched in the local area. This unfortunately lead DCI Industries to engage in sub-contracting works for large national solar sales companies which was a struggle for a few years and cost the business a lot of money but  also gave DCI Industries a unique perspective of how to rise above the mess of the mass produced solar companies and become something better.

There were many significant moments over the last decade including the launch of "The Electrical Shop" in Yass and it's subsequent closure 2 years later.

With a recent relocation to Mallacoota in Victoria, and then the January 2020 bush fires which destroyed 127 homes in the town, we have decided to base ourselves primarily in the far East Gippsland and southern NSW areas with a strong focus on off grid solar systems as well as local electrical works as part of the bush fire rebuilding efforts.

There are a few R&D projects related to solar that DCI Industries will be working on and we plan to upgrade our work truck to a 4x4 truck which will just allow us to get to our off grid projects that bit easier.  We will post up some pictures as soon as things progress.